St Peter’s C of E Primary School in Budleigh Salterton held an environmental awareness day on Friday 24th May 2019 for the whole school. During the day, instead of striking away from school, all 10 classes took part in an in-school strike from their usual lessons and had a day focused on environmental learning and action instead. Surfers Against Sewage and Devon County Council Waste Educators conducted workshops, while Exmouth Repair Café helped repair and repurpose old items. This project was in solidarity with Greta Thunberg’s Fridays for Future climate change protests!

First school in Devon to declare a Climate Emergency

Pupils at St Peters have been learning about climate change and in December 2019 decided to state an emergency. The schools Eco champions went into Budleigh town centre with their banners and signs to hand out leaflets, spreading the news that the school has declared an emergency. The pupils asked members of the community to join them to tackle climate change.

Read their declaration on the schools website as well as the pupils speeches and watch their march. 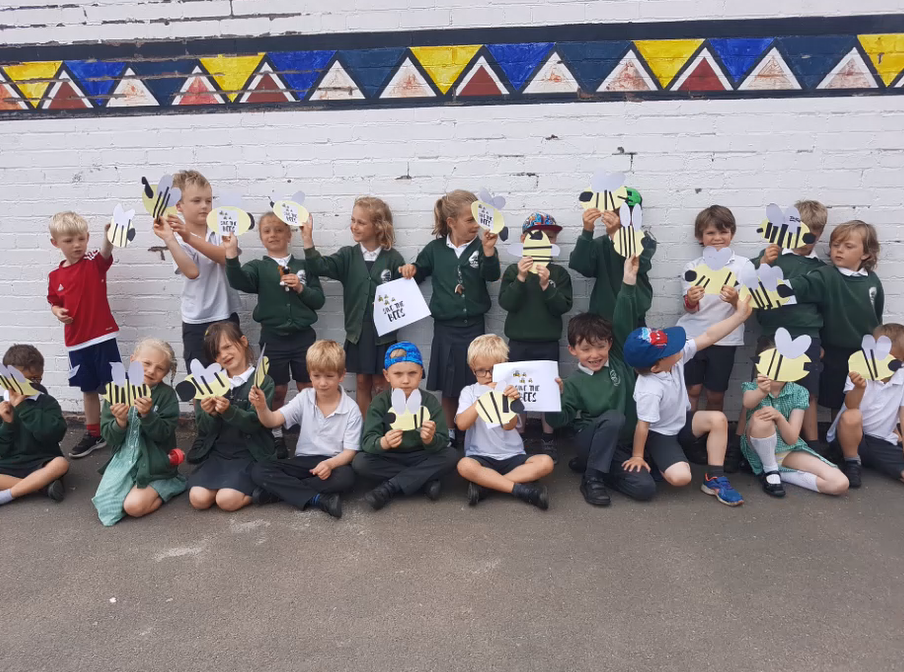 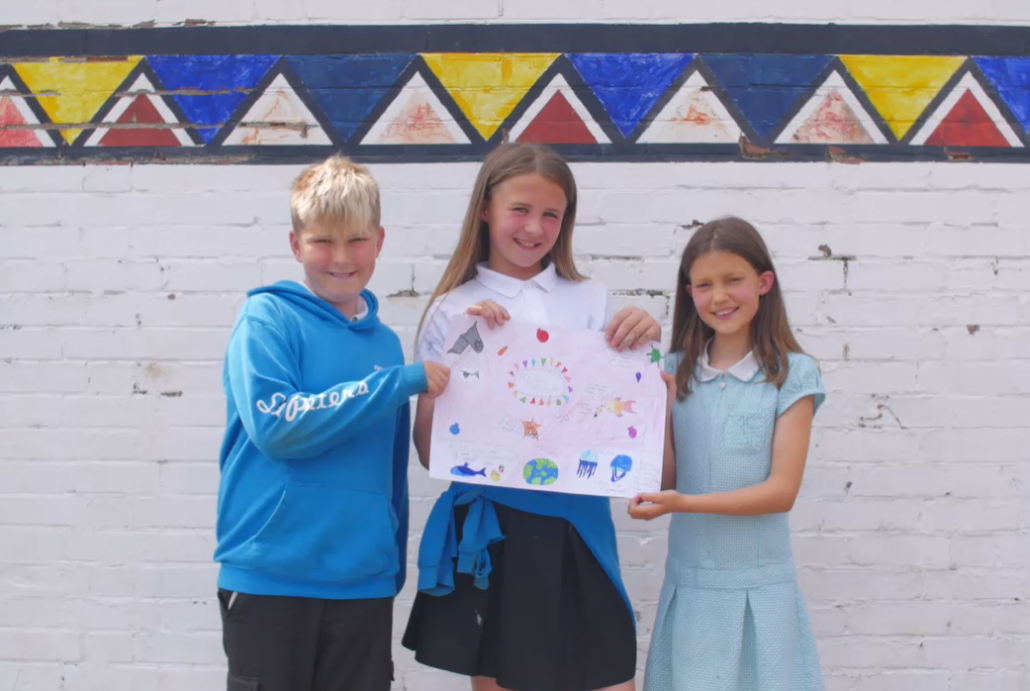 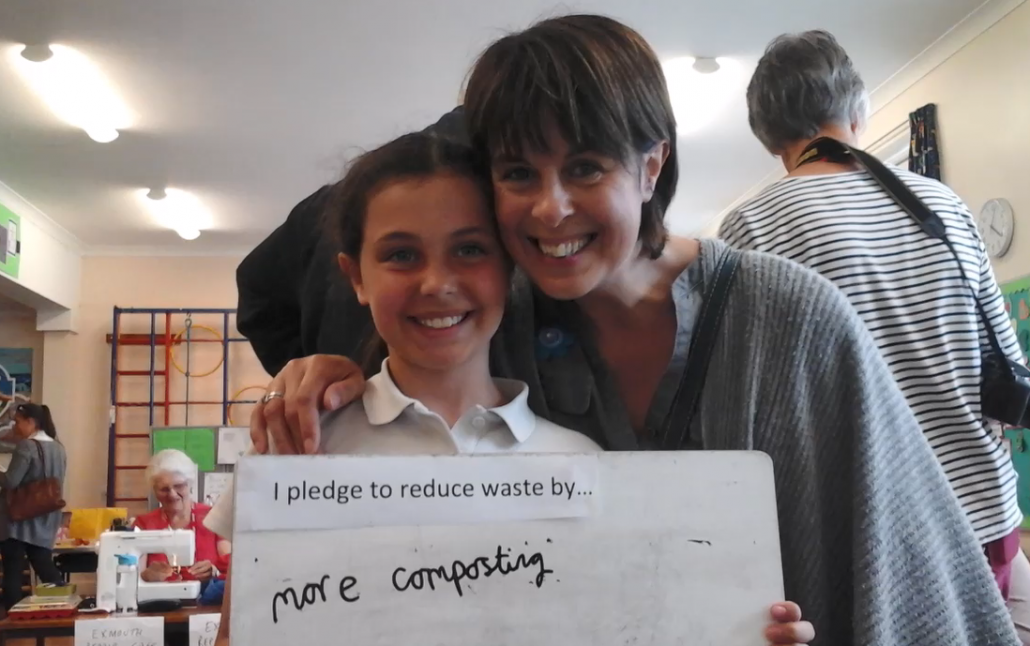 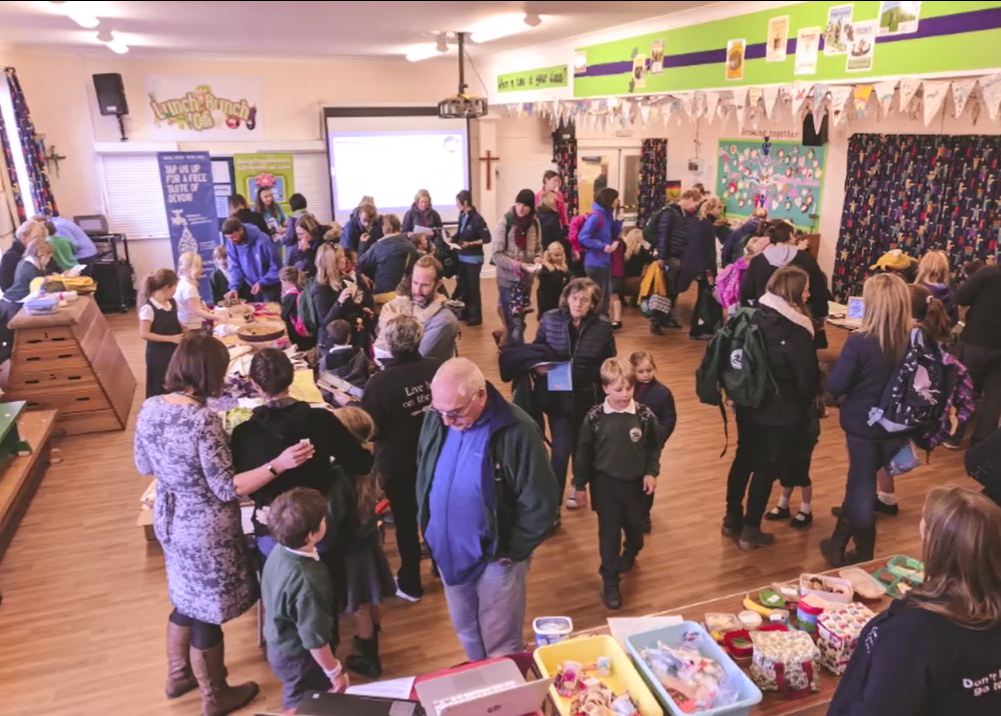 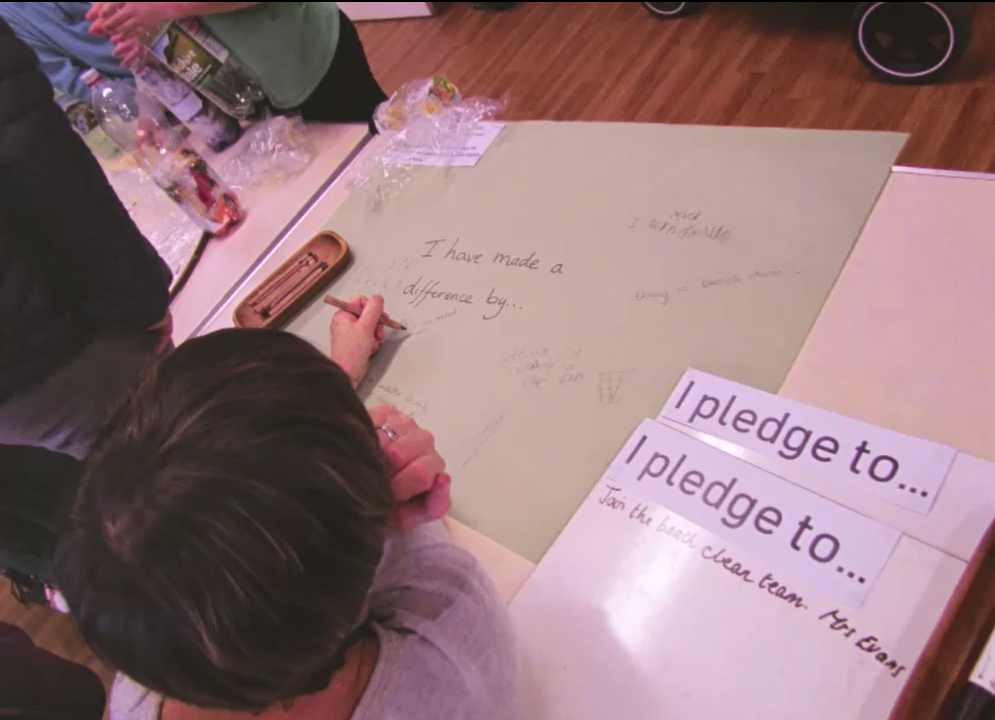 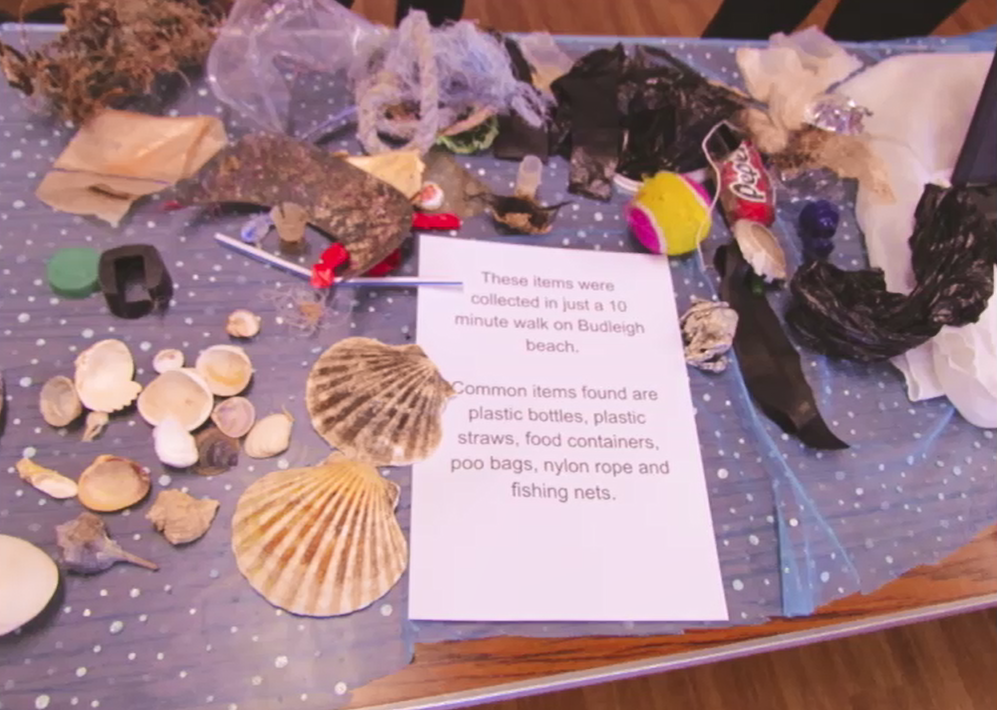 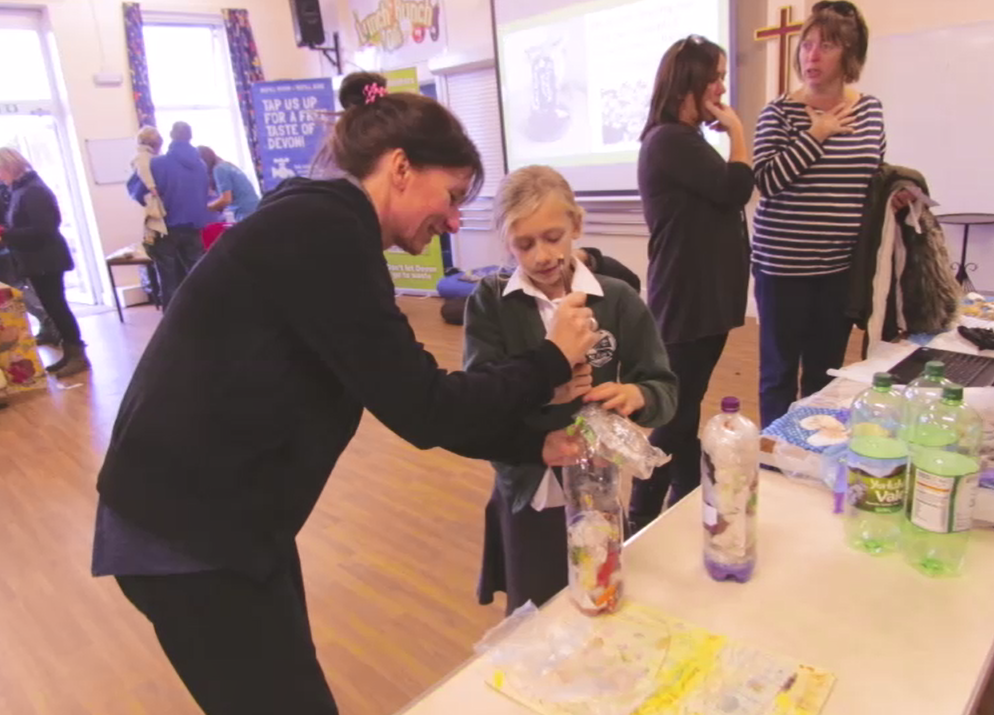 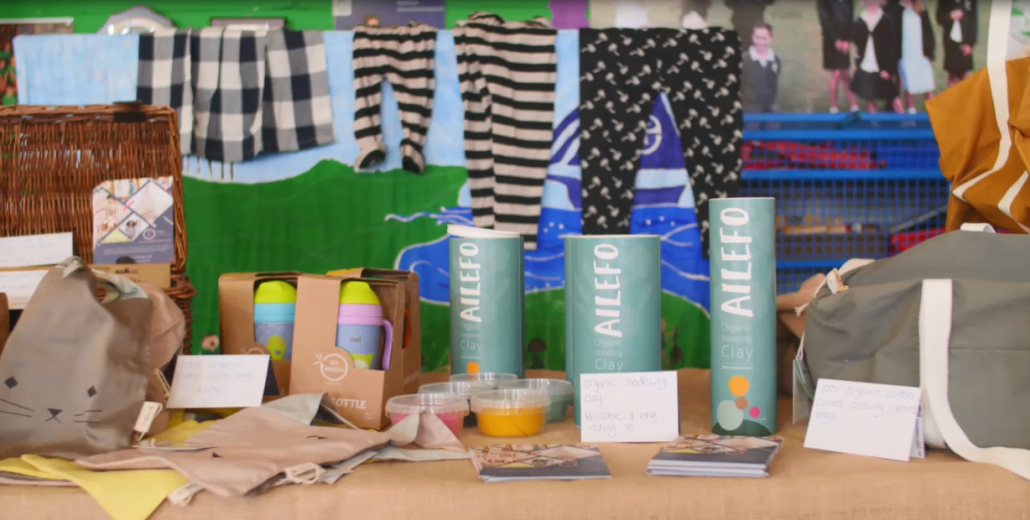 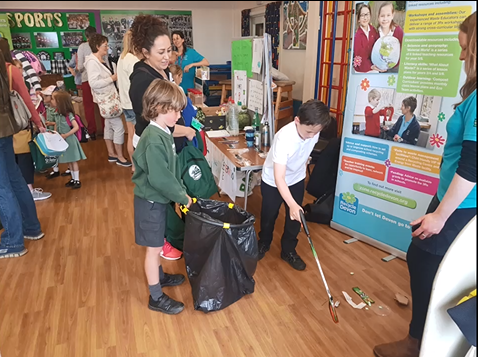 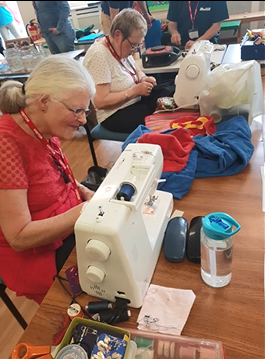 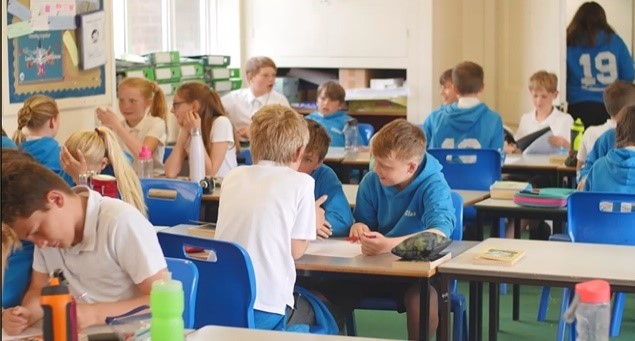