You are here: Home1 / Materials2 / Batteries

Batteries are a collection of one or more cells whose chemical reactions create a flow of electrons in a circuit.

Batteries work by putting certain chemicals in contact with each other in a specific way.

A modern rechargeable battery contains different elements… Hover on the image to the left to discover what minerals are within a lithium ion battery, vital in powering our technology, smartphones and electric cars. 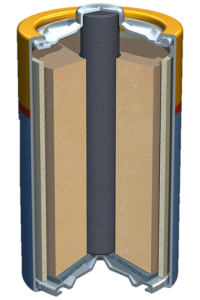 Find out how to reduce batteries

Find out how to reuse batteries

Find out about battery recycling

We offer a batteries and alternative circuits workshop, click here to find out more. Read our blog of Sparkwell Primary school using fruit as batteries.

Cobalt is found in huge quantities right across the Democratic Republic of Congo and central Africa, and hardly anywhere else. Cobalt is essential for batteries to power our smartphones and electric cars.

Due to its worth quadrupling in the past 2 years, deep mines of up to 60 m are hand-dug under people’s own homes with no regulations or safety equipment, often these collapse and kill miners. It is estimated there are over 35,000 child miners exploited to risk their lives for cobalt, they enter these mines breathing in toxic dusts. Studies have found DNA damage to children living around cobalt mines, resulting in babies born in the region to be more prone to birth defects.

Due to the high price of cobalt, more money can be made from mining in the DRC than other industries, such as agriculture, people are now switching work which leads to food shortages in the region. 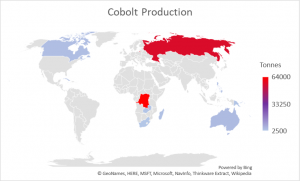 Chile produces the second greatest quality of lithium after Australia. Chile’s Atacama desert is one of the driest places on earth, but home to an abundance of  lithium deposits, existing in brine pools in the desert (see video, right).

500,000 gallons of water is required to mine one tonne of lithium. In Chile mining activities consume 65% of the region’s water. That has an impact on local quinoa farmers– already the community get water driven in from elsewhere. Recent protests by local people were against the corruption of lithium mining operations and money the government was making from damaging their local environment- see right.

In Tibet (2016), hundreds of protestors threw dead fish, from the contaminated local river, onto the streets.  This was the third major contamination incident from a local lithium mine in 7 years. After the previous incident in 2013 the mine was closed, when it opened again in 2016 the fish started dying again.

The University of Birmingham has had £246m funding to try and find solutions for lithium-ion battery recycling. Research in Australia found that only 2% of the country’s 3,300 tonnes of lithium-ion waste was recycled. 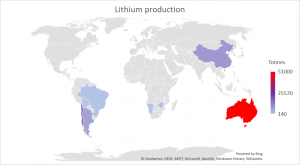 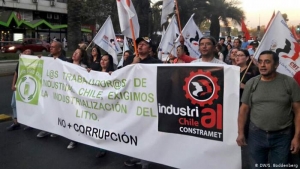 In 2017, the Philippines have closed 17 Nickel mines due to environmental concerns.

Norilsk Nickel who operate in Norilsk, Russia. As one of the coldest cities in the world 180 miles North of the arctic circle, it is also known to be one of the most polluted cities. Each year 350,000 tonnes of sulphur dioxide is emitted by the city’s nickel factory. In 2016, an overflow of oxidised nickel waste turned the city’s river red, making global news.

This branch of Norilsk Nickel in 2015 emitted over 1,883,000 tonnes of air pollution, most of it sulphur dioxide. The gas can cause harm to the human respiratory system and kill flora. When air quality was sampled in 2007, some concentrations of sulphur dioxide in the air had been up to 40x safe concentrations. After the factory closure it is expected emissions will be 15% lower. 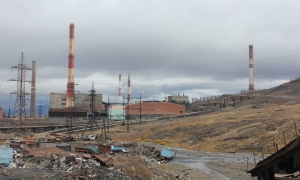 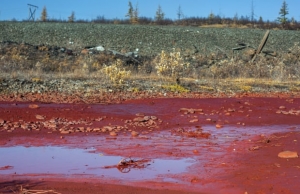 *Photos from Greenpeace of the Norilsk Nickel operations.

Currently, Lithium-ion batteries are crucial to electric cars and objects in order to combat climate change and clean up the planet.

Carbon emissions from electricity are nowhere near as polluting as the car battery production. Once you consider the pollution from transport and mineral extraction fumes and their impacts on the environmental and people. However, the negative factors of batteries are reduced as their lifetime extends. 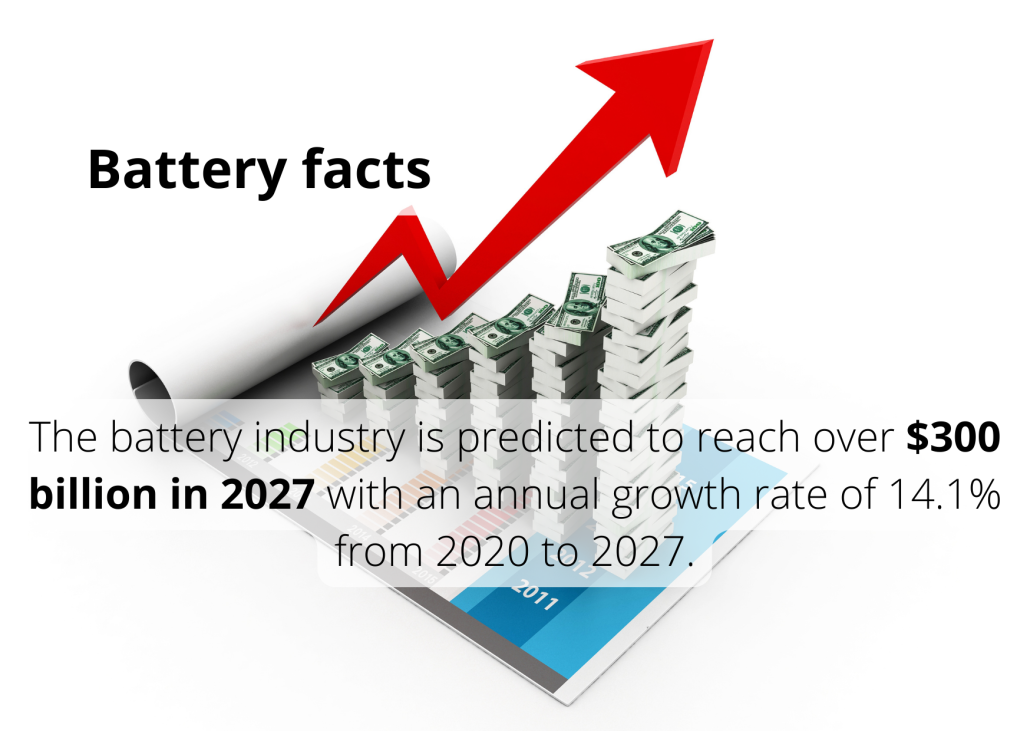 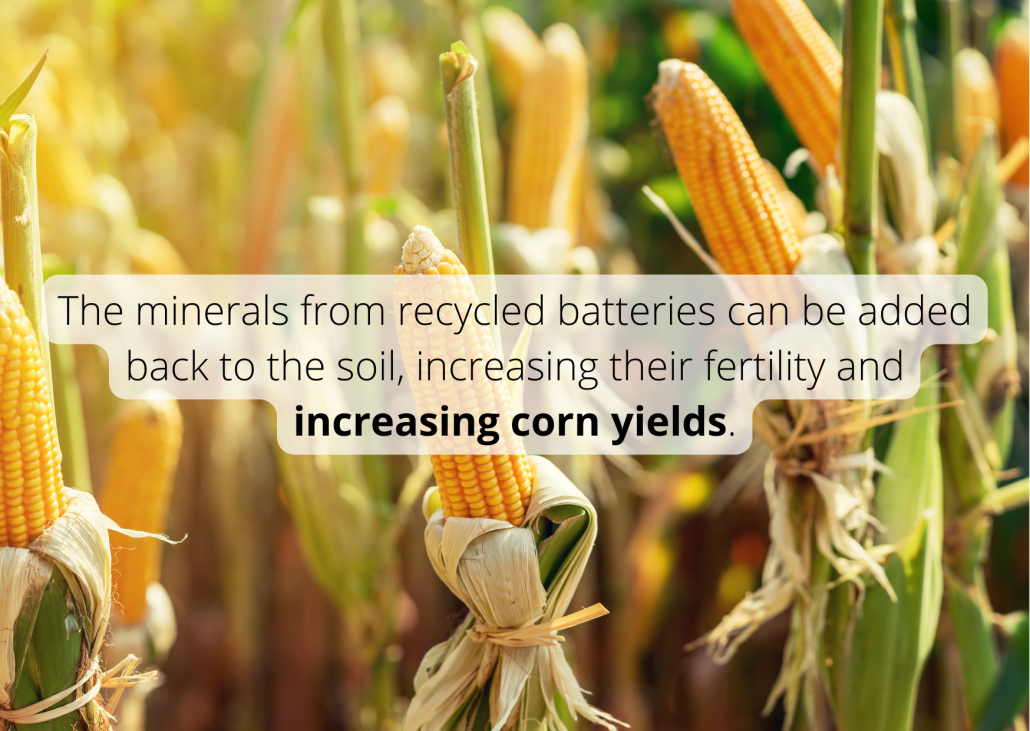 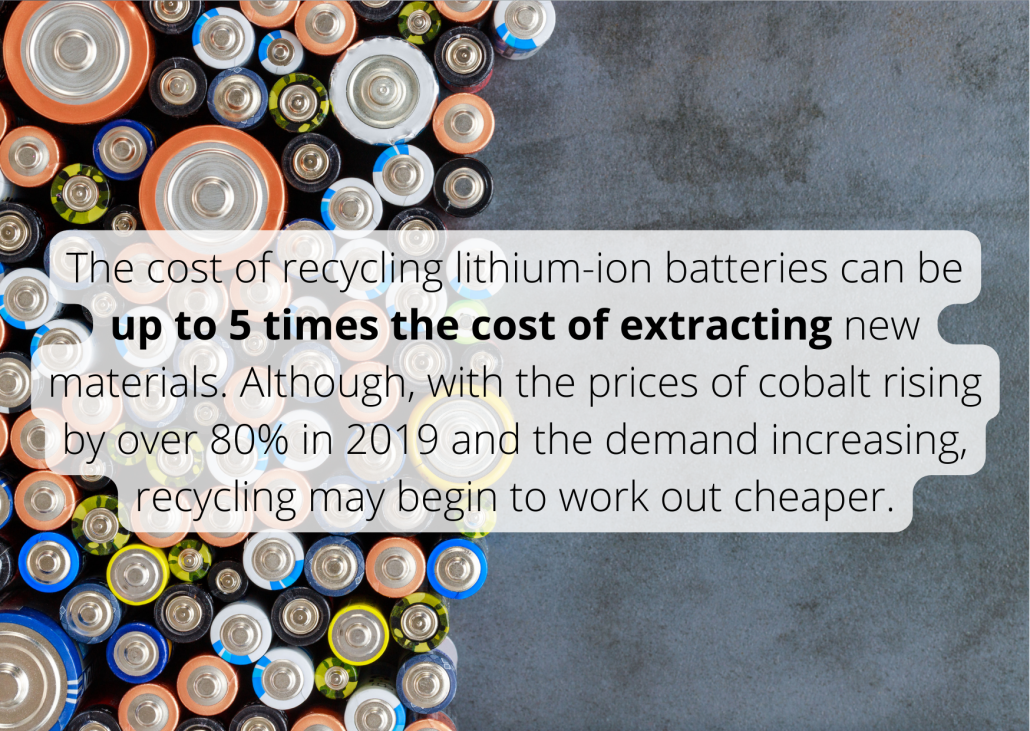 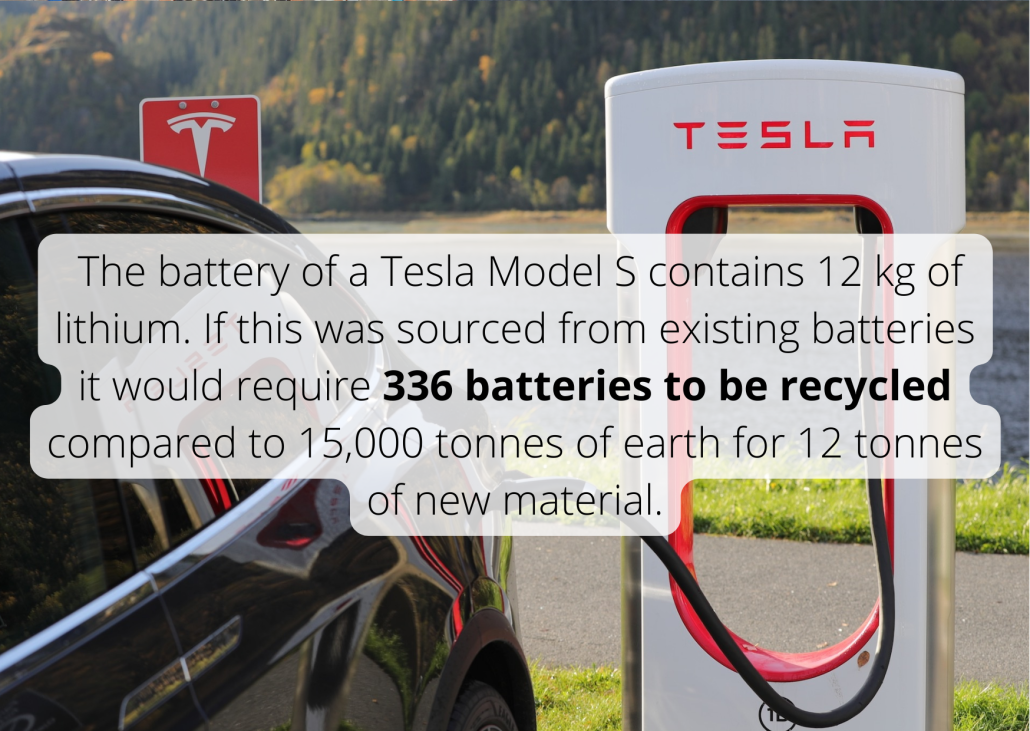 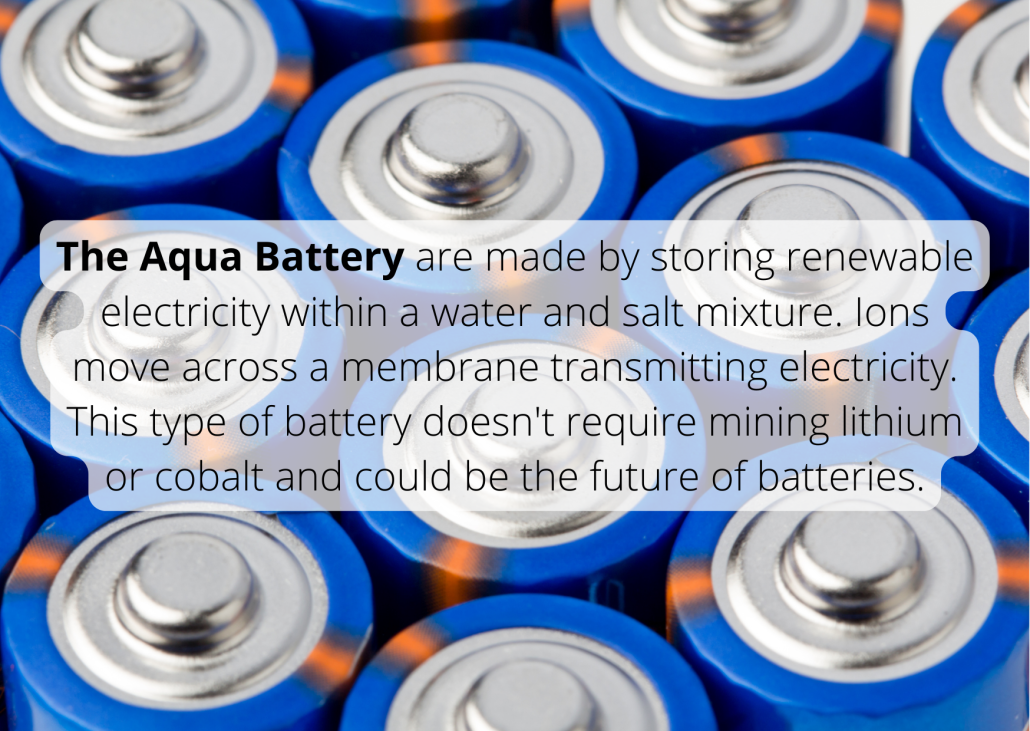 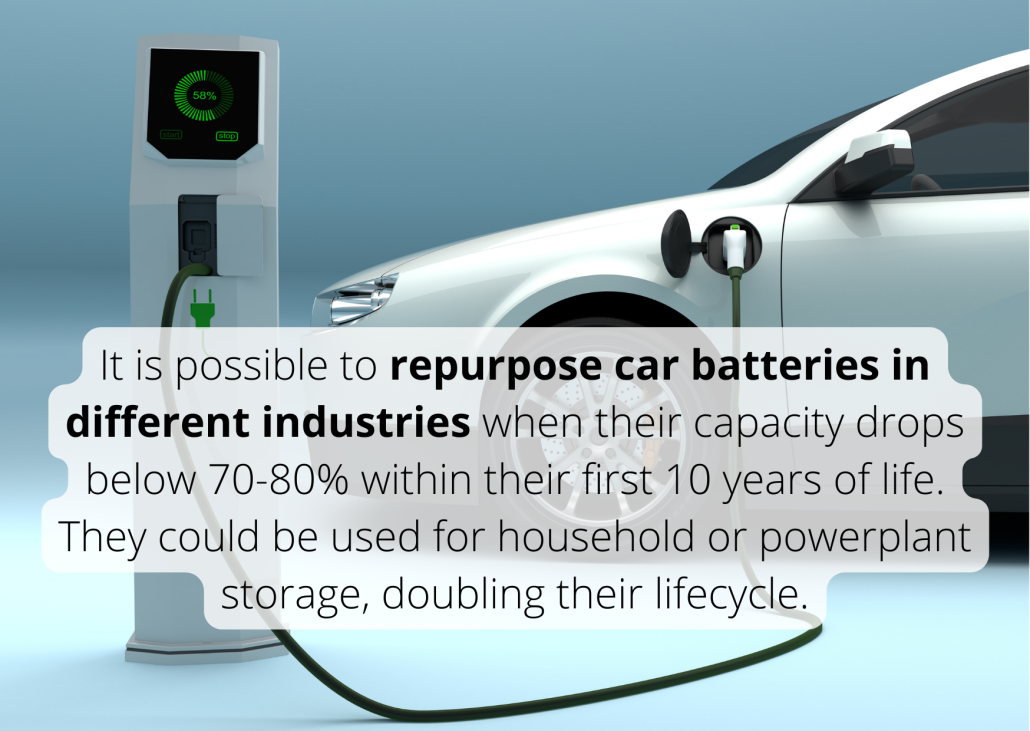 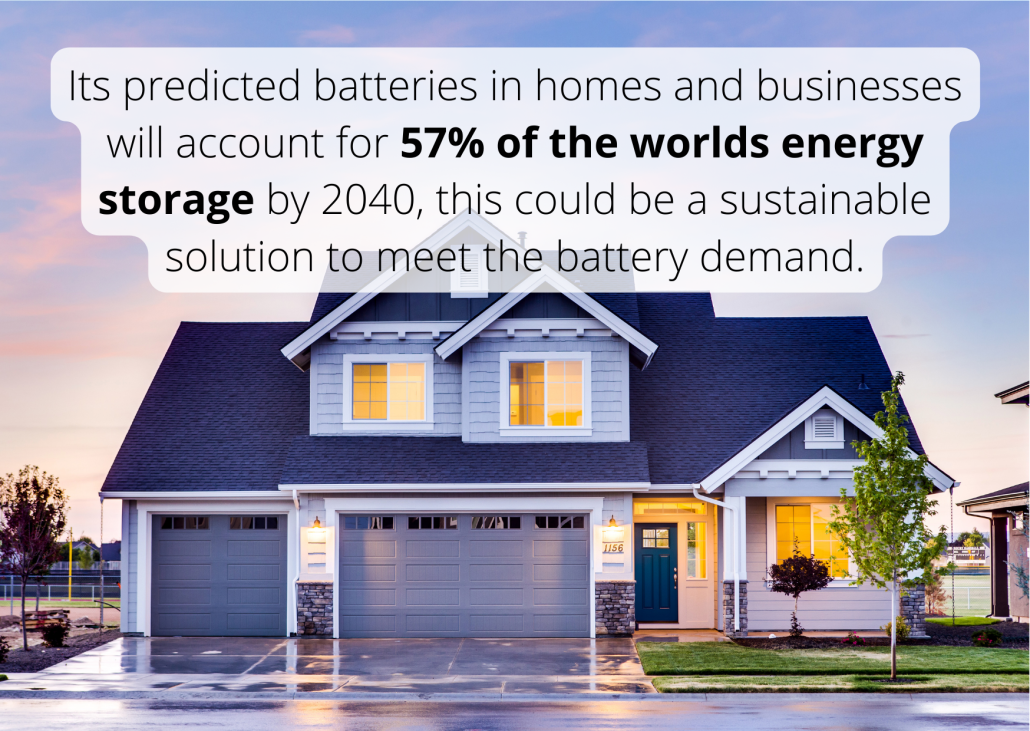 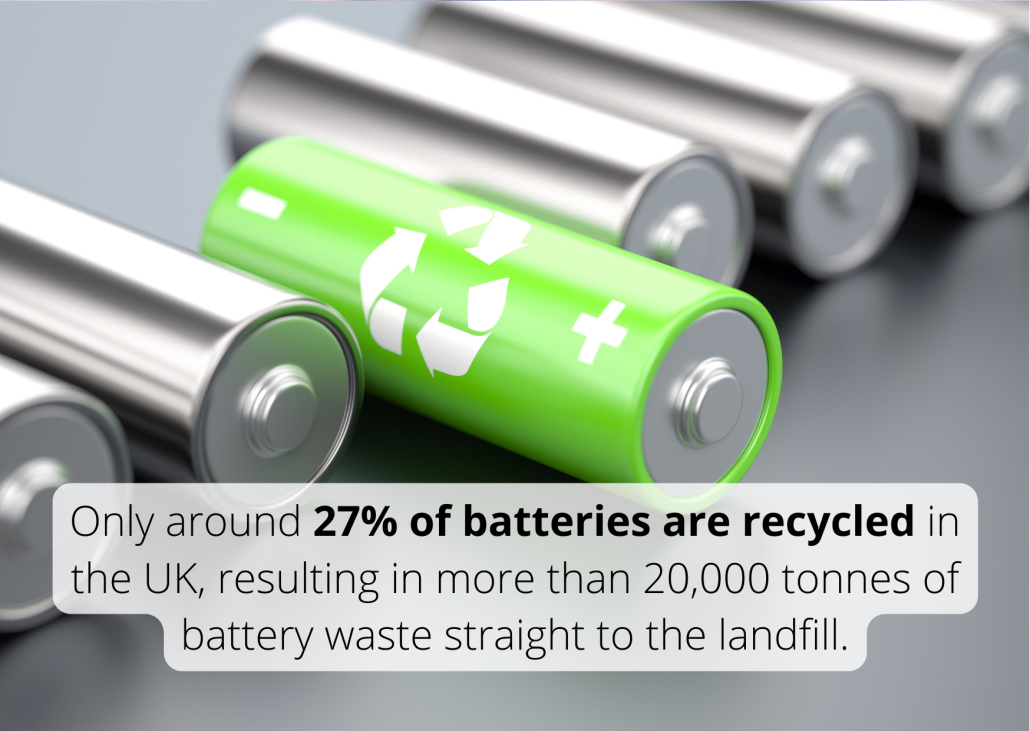