You are here: Home1 / Wonky Veg

What are Wonky Veg?

Wonky veg are fruit and vegetables that don’t meet certain standards so are not sold in supermarkets and food shops, so are thrown away. Examples might be apples that aren’t round enough or butternut squash that aren’t the typical shape.

How much is there?

WRAP (the Waste and Resources Action Programme) reckons that currently more than 3.6 million tonnes of food is wasted on UK farms every year.

In a report published by Feedback Global in 2018 it was estimated that on average 7.4% of a farmer’s crop could be wasted because it does not meet food industry standards. In 2014, the National Farmers Union presented evidence to the House of Lords that said that farms could lose unto 20% of their apple crops because they aren’t red enough.

What can be done? 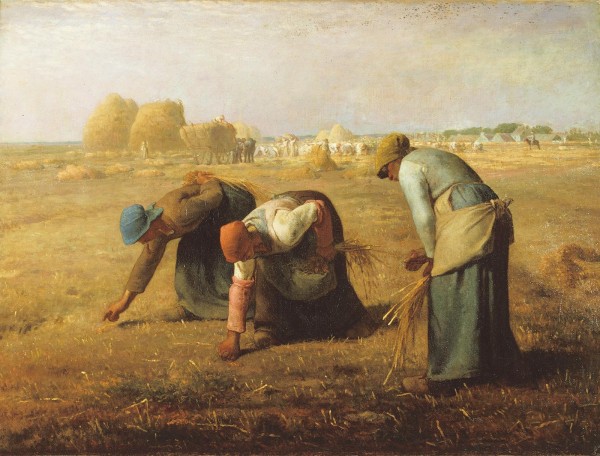 Gleaning! Gleaning is an old word which means to pick through a crop like wheat once harvested, picking up all the leftover grains and using them. Modern gleaners pick up vegetables that would be thrown away and distribute them to soup kitchens, food banks and community fridges.

What can I do?

Buy wonky veg! If you see them then buy them! They are often cheaper than other fruit and veg so can save money on your food shop too. Some supermarkets have really tried hard to market them in their shops.

Write to supermarkets and shops saying you don’t care what fruit and veg looks like, just what it tastes like! Why not do a taste test with your class to prove it!

Mouldy or out-of-date food
Scroll to top
We use cookies on our website to give you the most relevant experience by remembering your preferences and repeat visits. By clicking “Accept All”, you consent to the use of ALL the cookies. However, you may visit "Cookie Settings" to provide a controlled consent.
Cookie SettingsAccept All
Manage consent